Get Ready for the New Disrupters

I was recently with a group of 100 CEOs gathered by IBM’s Ginni Rometty to discuss the “big bets” on the future being made by their companies. The session, which included top executives of companies in 17 different industries, representing $2 trillion in revenues, was off the record, so I can’t discuss specifics. But I can provide a few takeaways.

Rometty opened the session by suggesting the next wave of technology, unlike the last, is going to provide an advantage to legacy companies over digital startups. “I believe this is a ‘now’ moment for the incumbent companies,” she said. “You can go on the offense. You can be the disrupter, instead of the disrupted.” Many of the participating companies seemed to share her optimism, and a few provided stories of how they were doing just that.

The basis for their optimism? Rometty posited that the first phase of the digital revolution favored a small number of platform giants that benefited from the network effect. The next phase is not about the network alone, but also about knowledge. That, she said, will depend on proprietary data, as well as the expertise in the hands of companies like those in the room. Those who use it wisely, with the help of AI, will win.

IBM’s Jon Iwata interviewed the 100 prior to the event, and gave a summary of some shared insights:

• The group believes their companies’ core expertise is more important and more relevant than ever. Technology empowers that expertise.

• Data has become their most powerful asset (although turning that data into intelligence is still a critical challenge).

• Almost all of them are either building, or participating in, platforms, which are vital to their future.

Finally, the CEOs echoed a point I’ve heard repeatedly in the last few years: the biggest problem they face is not technology, but rather creating a culture that can embrace and adapt to technological change. As Iwata summarized their view: “Culture is the No. 1 impediment … Culture moves in a linear way; technology moves exponentially.”

Murray is Time Inc.’s chief content officer and the president of Fortune 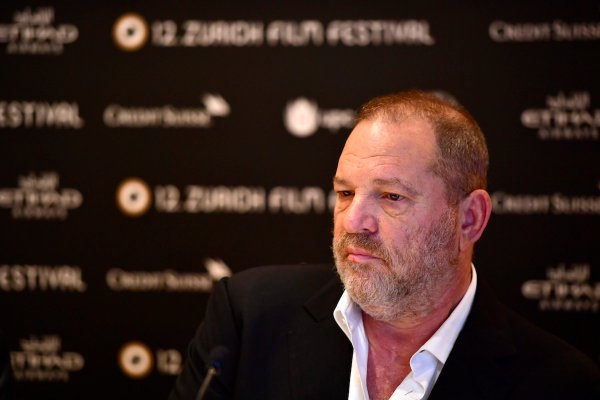