Here Are the Memes that Russian Operatives Shared to Influence 2016

Russian operatives created a variety of low-budget graphics and videos as part of their attempts to influence Americans on social media during the 2016 presidential election.

House Democrats on a key intelligence committee Wednesday released 14 ads from Russian-backed groups that were distributed through Facebook.

Among other things, the ads show a Vermont Sen. Bernie Sanders-themed coloring book for supporters and a father teaching his child to use a gun.

They appear aimed at stoking tension among different groups of Americans, with ads appearing to build support for Sanders, while other ads sought to provoke concern about immigration and the media.

Here’s a quick look at some of the ads that were distributed on online platforms as a part of the multilevel scheme. 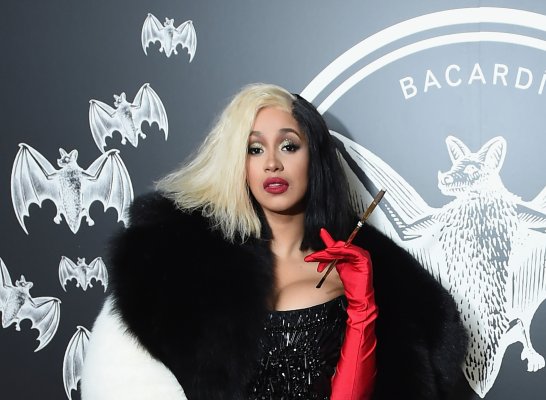 Cardi B Talks About Her Engagement and Her Cinderella Story on a Night Out
Next Up: Editor's Pick