For something as simple as turning the clock back (or forward) an hour, Daylight Saving Time (DST) is awfully polarizing.

So why does Daylight Saving Time (sometimes mistakenly referred to as Daylight Savings Time) even exist, and why do some states not participate in the biannual ritual? It turns out Daylight Saving Time started out nearly a century ago, way back in March 1918. It was officially pitched as a way to save fuel during World War I. In reality, it was also a means of luring people out into the extended daylight hours to shop, attend sporting events and spend time outdoors, author Michael Downing argues in his book Spring Forward: The Annual Madness of Daylight Saving Time. Today, though, more and more states are arguing that the concept is outdated, and some are even considering dropping it altogether.

Two U.S. states and several territories don’t do Daylight Saving, and a Massachusetts commission is currently campaigning for the Commonwealth, and possibly the rest of New England and New York, to move into the Atlantic time zone, effectively ending Daylight Savings Time there by permanently turning the clocks an hour ahead. Proponents argue that the switch could mediate some of the economic and health consequences that come with decreased daylight — including upticks in traffic accidents, heart attacks, workplace injuries and crime — while improving quality of life during dark fall and winter months. States across the country, from Alaska to Texas to Florida, have floated similar ideas.

Only time will tell if Massachusetts moves forward with the plan, joining these states that do not observe Daylight Savings Time.

Most of Arizona hasn’t observed Daylight Saving Time since 1968, when the state legislature opted out of 1966’s Uniform Time Act, which regulates time zones and DST. Why? Thanks to its location, the state gets plenty of daylight — and heat — all year round, USA Today reports. Ignoring Daylight Saving Time helps keep temperatures down during waking hours, cuts back on energy usage and syncs bedtimes with the light outside.

Interestingly, a bill that circulated in 2015 would have restored Daylight Saving Time in Arizona, citing economic difficulties related to the discrepancy with other states. The bill had support from some lawmakers, Tuscon.com reports, but ultimately didn’t pass.

Hawaii abandoned the Uniform Time Act a year before Arizona, in 1967, simply because of its relative proximity to the equator, which makes Daylight Saving Time unnecessary. The sun rises and sets around the same time each day in Hawaii, making the idea of springing forward and falling back redundant.

A handful of U.S. territories also don’t observe Daylight Saving Time for essentially the same reasons as Hawaii — ample sunshine throughout the day. These places include Puerto Rico, Guam, American Samoa and the U.S. Virgin Islands. 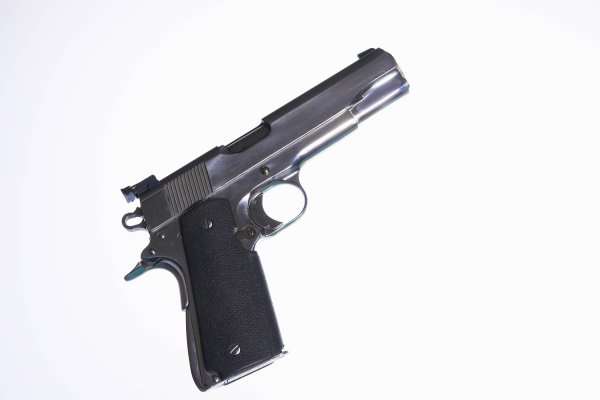 An 11-Year-Old South Carolina Girl Fatally Shot Herself Because of Bullying at School
Next Up: Editor's Pick