No Halloween playlist is complete without Michael Jackson’s supernatural super-jam, “Thriller,” and no Halloween is over without a peek at Heidi Klum’s over-the-top costume.

Each year, when darkness falls across the land, the supermodel and America’s Got Talent judge goes all out for Halloween with incredible costumes like cartoon character Jessica Rabbit, a very old woman and even clones of herself. This year, when the midnight hour was close at hand, Klum paid tribute to “Thriller,” dressing as a werewolf. It was almost a heart-stopping sight, complete with frightening eyes, ferocious teeth and wild hair.

At her annual Halloween party in New York, Klum posed as Jackson’s creepy character from his 1982 music video, complete with a zombie entourage to spook the neighborhood. “Michael Jackson was always such an icon and the ‘Thriller’ video is such an iconic video and I was like, ‘I have to redo that,’ ” Klum told People about her costume choice, which was a thriller for sure.

For the creepy transformation, Klum teamed up with special effects makeup studio ProRenFX to create the hair-raising look, documenting the seven-hour process on her Instagram page. That level of commitment proves that if Jackson is the King of Halloween, Klum is definitely its Queen. 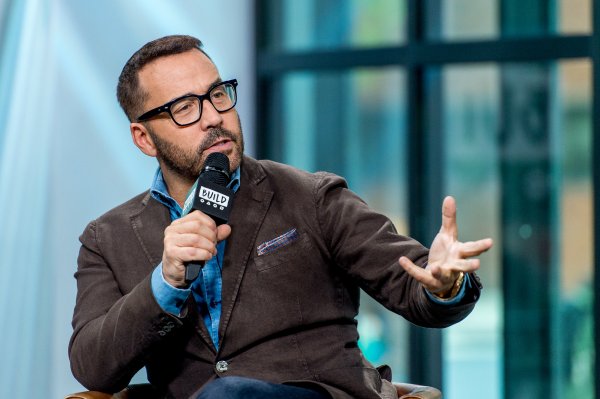