A Wisconsin Parent Found Meth in Their Child's Halloween Candy

A parent found a small packet of methamphetamine amongst her child’s Halloween trick-or-treat candy in Keshena, on the Menominee Indian reservation in Wisconsin, police say.

The child did not ingest the drugs, which were found by the parent in the early hours of Monday morning. However, police warned of the dangers the drug posed to both children and adults, and the tribe set up candy disposal sites in response to the event, according to ABC local news. They urged parents and children to hand in any candy collected on Sunday night.

Police said it was unclear whether the drugs were handed out on purpose, reports WLUK-TV.

Another trick-or-treating event has been organized in Keshena for Tuesday night in response to the incident, in order to give children an opportunity to celebrate Halloween. 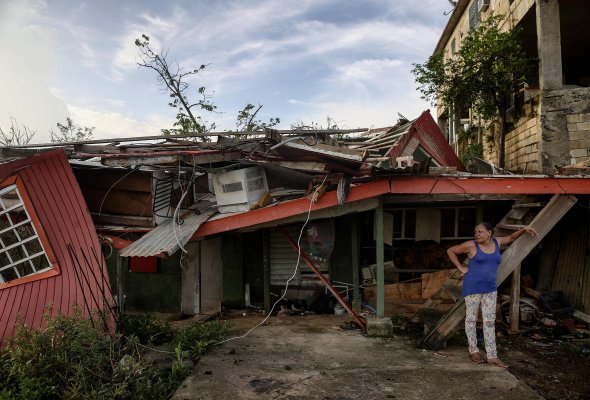