'It's Time to Wake Up.' Read John McCain's Speech to Naval Academy Graduates

Republican Sen. John McCain addressed the Brigade of Midshipmen at the U.S. Naval Academy on Oct. 30, thanking recruits for accepting the “sacrifices” of military service and recalling his own military and political career in a speech that was by turns lighthearted and stirring.

McCain, 81, who described himself as an “undistinguished member of the Class of 1958” and served in the Navy until 1981, also cited some of the values celebrated at U.S. Naval Academy, including the importance of “sacrificing for something more important than yourself” and a commitment to “do the right thing, thanks or no thanks.”

McCain, who has been embroiled in several public spats with President Donald Trump, used his speech in Annapolis, Maryland to warn against “parties that preach resentful nationalism rather than enlightened self-interest, nativism rather than equal justice.” 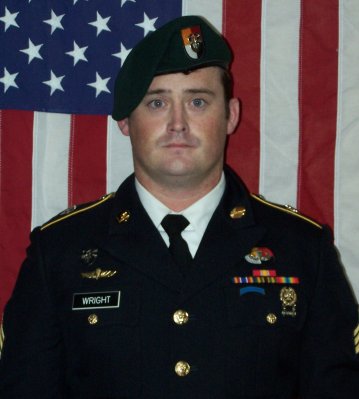 Family of Slain Soldier Wonders Whether ‘Mistakes Were Made’ in Niger Ambush
Next Up: Editor's Pick