Stranger Things' Star Issues Statement After Being Denied Entry to the U.S.

The British actor, who portrays Jonathan Byers on Netflix’s coming-of-age, sci-fi show, was detained at Los Angeles International Airport on Saturday for alleged cocaine possession. According to law enforcement, Heaton, 23, was sent back to the United Kingdom but not arrested.

“My planned travel to the U.S. last week was affected by an issue at U.S. immigration, and I am working to rectify it as soon as possible,” he tells PEOPLE in an exclusive statement. “I do want to clarify that I was not arrested or charged with a crime, and cooperated fully with the U.S. officials at LAX. I’m sorry to all the fans and my Stranger Things family for missing the premiere. We are all so proud of this season and I would never want this story to negatively impact the show.”

“The first season was an homage to the ’80s, but this one is darker and more emotional,” Brown, 13, previously told PEOPLE. “And the last two episodes are like an epic blockbuster action movie.” 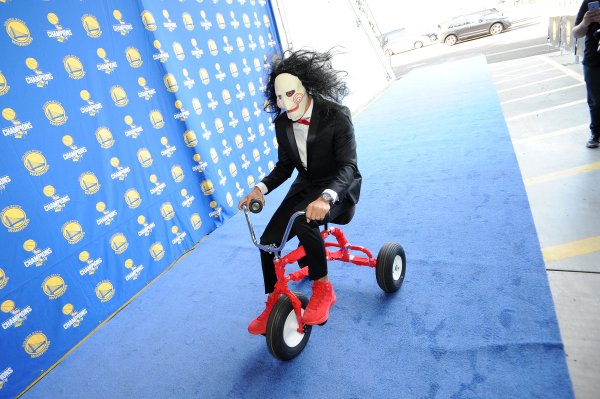 The Best Celebrity Halloween Costumes of 2017
Next Up: Editor's Pick