President Trump has a handful of go-to moves when facing political trouble, but they’re not going to help him much as his former campaign chairman and an associate face federal charges.

Trump has already broken out some tactics he’s used successfully in the past:

Changed the subject to Hillary Clinton

On Sunday, Trump tweeted that the investigation should focus on the Clinton campaign and the Democratic National Committee’s roles in funding opposition research on Trump that ended up in the FBI’s hands and leaked after the election as an infamous dossier.

This is a well-worn tactic known as “whataboutism,” which Trump has long used. When faced with allegations of sexual harassment and assault during the campaign, he brought forward women who had accused Bill Clinton in the past.

But courts don’t care about someone else. They care about the person sitting at the defendant’s table. As the cases against Manafort and Gates churn on, Trump won’t be able to change the subject.

On Monday, Trump tweeted out praise for “Fox and Friends,” a morning show on Fox News that he’s praised in the past. As many people pointed out, the show had a big segment on an emoji cheeseburger. (To be fair, “Fox and Friends” covered the indictments, but not with the same kind of wall-to-wall coverage as other cable channels.)

Trump has long relied on conservative media. A Pew Research survey released in January found that 40% of Trump voters said they relied on Fox News for election coverage, while just 8% said they tuned into CNN, the second most-cited source.

But again, courts don’t care. In fact, the U.S. legal system has a long history of trying to avoid media bias from affecting proceedings, from sequestering jury members away from broadcast news to barring participants from commenting to the media during a trial.

Complained that he’s being unfairly targeted

On Monday, Trump also argued that Democrats were ginning up a controversy over possible campaign collusion with Russia as part of a “terrible (and bad for our country) Witch Hunt for evil politics.”

This is a move that Trump has relied on in the past, even down to using the term “witch hunt.” In May, he argued at a Coast Guard graduation that “no politician in history — and I say this with great surety — has been treated worse or more unfairly.” He’s also frequently argued that the press treats him unfairly.

Again, courts aren’t here for that. Judges and juries determine whether the facts they are presented prove the case that the prosecutor has made beyond a reasonable doubt. Defense attorneys sometimes use unfairness as a counterargument, but Trump’s tweeting isn’t going to change what takes place in the courtroom.

As the investigation by special counsel Robert Mueller moves into its next phase, Trump will have less ability to set the narrative. The 31-page indictments of Mueller and Gates have already laid out a number of facts about their finances, their contacts with Russia and their work on the campaign. The guilty plea of former Trump campaign adviser George Papadapoulos contains even more facts that will dog Trump and his team.

In the world of cable news appearances, Twitter and the White House press briefings, spin is the chief currency. But Trump is about to learn that politics plays out differently in the courtroom.

That doesn’t mean he has no options. He can still use pardons or even try to fire Mueller to influence the investigation, but there are risks to any of those actions. 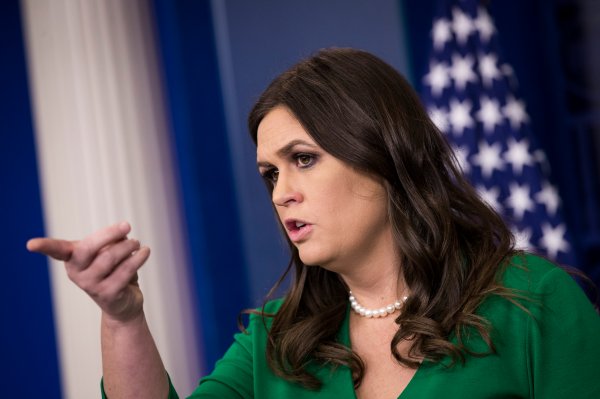