Almost half of America’s working women say they have been harassed at their jobs, a new poll has found.

Forty-eight percent of women who are currently employed in the U.S. say they have experienced either sexual, verbal or physical harassment in the workplace, according to an NBC News and Wall Street Journal poll published Monday.

The survey, which polled 265 women and 286 men, comes after a wave of women in Hollywood accused Harvey Weinstein of harassment, sexual assault and even rape — although the movie mogul’s spokesperson said Weinstein has “unequivocally denied” any allegations of non-consensual sex.

The allegations against Weinstein also led to the #MeToo social media movement sparked by actress Alyssa Milano, who called on women to post the hashtag if they’ve ever experienced sexual harassment or assault. More than 1.7 million people immediately spoke out about their own harassment experiences, Milano wrote on Twitter.

The NBC/WSJ survey was conducted between Oct. 23 and Oct. 26 after the claims against Weinstein surfaced and after the #MeToo movement took off.

Forty-four percent of the women surveyed said recent news stories about harassment made them want to speak out, and 77% of men to say they are “now more likely to speak out if they see a woman treated unfairly,” according to the poll.

Overall, most men and women in America — 62% of men and 71% of women — believe sexual harassment in the workplace is widespread, the poll found.

The NBC News/WSJ poll has an overall margin of error of +/-3.27 percent. 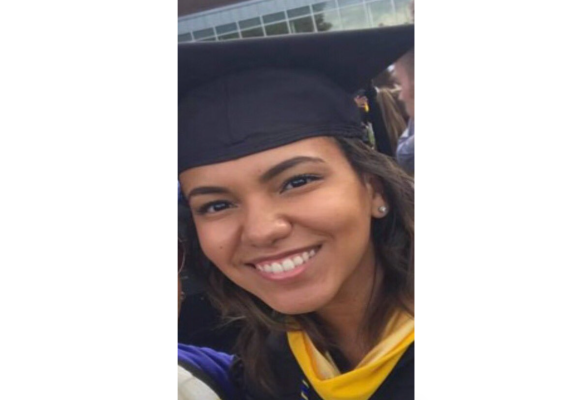 Driver Dies When 12-Year-Old Boy Jumps From Highway
Next Up: Editor's Pick