The Level of Carbon Dioxide in the Atmosphere Hasn't Been This High in 800,000 Years

The concentration of carbon dioxide in the atmosphere surged in 2016 to its highest level in 800,000 years, according to a report released Monday by the United Nation’s World Meteorological Organization (WMO).

Last year’s increase was 50% greater than the average yearly increase over the past decade, despite the fact that human-driven emissions of carbon dioxide have remained consistent for the few years. Carbon dioxide, along with other greenhouse gases, accelerates climate change by trapping the sun’s heat in the atmosphere. Without efforts to remove it, it can remain in the atmosphere for thousands of years.

The WMO said that part of the reason for the rapid rise was the El Nino climate event, which triggered droughts inhibiting the ability of plants to absorb as much CO2 as usual.

The report warned that increasing levels of CO2 in the atmosphere “have the potential to initiate unprecedented changes in climate systems,” leading to “severe ecological and economic disruptions.” 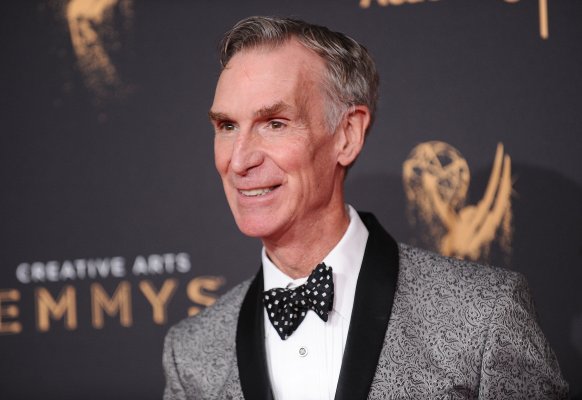 Bill Nye Thinks Science Will Survive the Trump Administration
Next Up: Editor's Pick