Barack Obama may no longer be in the White House, but that doesn’t mean he’s done serving his country. The former president was just called for jury duty.

Adjustments will also be made to accommodate his security service, Evans said.

“Obviously we will make certain that he has all the accouterments that accompany a former president. His safety will be uppermost in our minds,” Evans told the Tribune.

Oprah Winfrey and Mr. T have also served jury duty in Cook County, where Chicago is located, according to the Tribune.

“Although it’s not a place where the public can earn a lot of money, it is highly appreciated. It’s crucial that our society get the benefit of that kind of commitment,” Evans said.

Jurors in Cook County are paid $17.20 per day of service, according to the court.

A date or location has not been released for Obama’s expected jury duty. 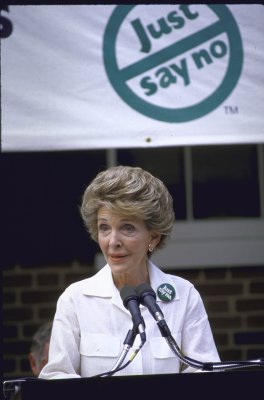 As President Trump Declares Opioid Emergency, Here's What to Know About the History of 'Just Say No'
Next Up: Editor's Pick