Actors dressed in Grubhub Inc. costumes interact with traders on the floor of the New York Stock Exchange in New York, U.S., on Friday, April 4, 2014.
Bloomberg—Bloomberg via Getty Images
By Victor Luckerson

Online food ordering service GrubHub is seemingly delivering the goods on Wall Street today. The company’s stock is off to a quick start, rising from its initial price of $26 to more than $36 at 12:45 p.m.

GrubHub, started in 2004, providers users with listings of nearby restaurants where they can order meals for delivery or pickup. Grubhub targets independent businesses and takes a cut of each food transaction completed through its service. The company merged with Seamless, a similar platform started in 1999, in August.

Grubhub has grown quickly in recent years. The company, which had less than a million customers at the end of 2012, said that it added 1.7 million new diners in the year before the Seamless merger. The combined company had 3.4 million people place an average of 107,900 daily orders in 2013. Revenues for the combined company $137 million in 2013, a 67 percent increase year-over-year. GrubHub attributed the rise to both ongoing organic growth and the benefits of the merger. The company raised almost $200 million in its IPO, which was priced above the expected range of $23 to $25.

Though GrubHub and Seamless are now working together, they will face increased competition this year from corporate fast-food giants that are beginning to warm to online ordering. Taco Bell is investing heavily in a new app that will allow customers to order via mobile and will even introduce pick-up lines specifically for mobile customers in its restaurants. McDonald’s is testing a new app that delivers customers coupons on their smartphones. Starbucks also plans to offer mobile ordering soon. In its IPO filing, GrubHub acknowledged that chain restaurants, which have greater brand recognition and more financial resources, could stifle the company’s growth if they offer apps with similar convenience. A spokesman recently told Businessweek that GrubHub will continue to court independent restaurants, not chains.

GrubHub is one of many Internet firms testing the markets this year. Upcoming IPOs will include the Chinese online retail giant Alibaba and the cloud storage service Box. It’s already been a crowded year on Wall Street, with sixty-four companies going public in the first quarter of 2014. That’s more than double last year’s figure, according to IPO investment adviser Renaissance Capital. 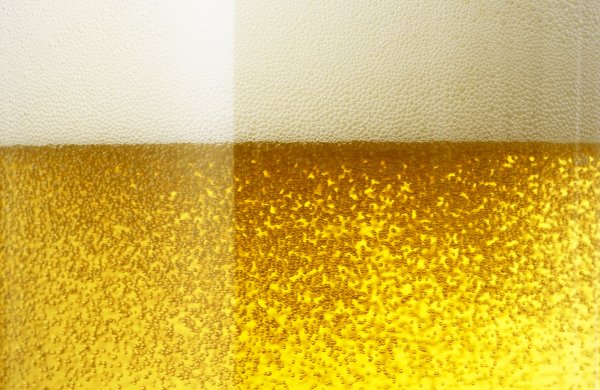 The Trend Miller and Budweiser May Want to Start Worrying About
Next Up: Editor's Pick