This Congresswoman Wants Women on Capitol Hill to Say #MeToo

A Democratic congresswoman joined the chorus sharing stories of sexual harassment and assault on Friday via the #metoo movement.

Rep. Jackie Speier of California posted a video on YouTube and Twitter in which she claims a Congressional chief of staff “held my face, kissed me, and stuck his tongue in my mouth” when she was working as a staffer.

Speier is urging current and former Congressional staffers to come forward with their own stories of assault and harassment in an effort to “throw back the curtain on the repulsive behavior that, until now, has thrived in the dark without consequences.”

The Democratic lawmaker is the latest woman speaking out in the wake of dozens of allegations that were levied against Hollywood producer Harvey Weinstein. Under the viral hashtag #metoo, women of all stripes have detailed accounts of unwanted touching, comments, and assault. Now, Speier wants women to share their Capitol Hill specific stories under #metooCongress.

In an interview with Politico, Speier said the Capitol Hill office that handles such complaints, the Office of Compliance, is “rigged in favor of the institution and the members, and we can’t tolerate that.” Next week, she will reportedly introduce legislation to reform the entity. 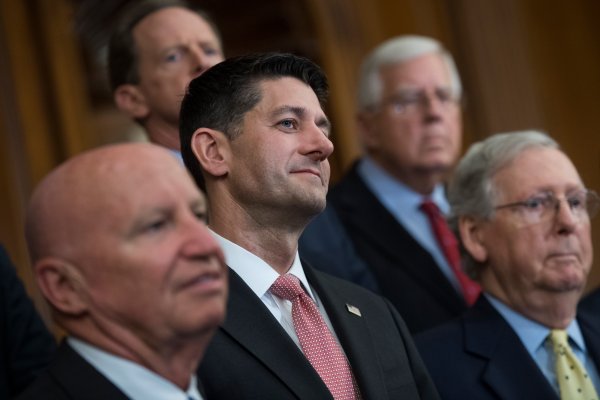 20 Republicans Just Voted Against The Budget For Tax Reform. Here's Why That Matters
Next Up: Editor's Pick