The Australian Government Might Lose Its Majority Over a Citizenship Crisis

(SYDNEY) — Australia’s High Court is due to rule on Friday whether the deputy prime minister can remain in parliament as he held dual citizenship when elected. If he is found ineligible, Prime Minister Malcolm Turnbull would lose his one seat majority.

Deputy Prime Minister Barnaby Joyce is one of seven politicians whose eligibility to sit in parliament was thrown into doubt when it was discovered in recent months that they were dual citizens, which bars them from holding elected office under Australia’s constitution.

Joyce’s case is the most critical for the government because he sits in the lower house where Turnbull’s Liberal-National coalition holds a one-seat majority.

Joyce, who held dual Australia-New Zealand citizenship but has since renounced New Zealandcitizenship, would have to contest a by-election to regain his seat and the government’s majority.

If Joyce is found ineligible, Turnbull would be left in the precarious position of needing to win the support of one of three independent lawmakers to keep his minority government with two sitting weeks of parliament left until recess for the year.

The remaining six politicians, from both the ruling coalition and minority parties, are senators and their seats would be assigned to alternatives from their political party if they are ruled ineligible.

The seven lawmakers accept they were dual nationals at the time of their election last year but the government argues that five of them, including all three Cabinet members, should be cleared because they were unaware that they had contravened the constitutional requirement at the time.

Australian Solicitor-General Stephen Donaghue has urged the seven justices of the High Court not to interpret the constitution literally. 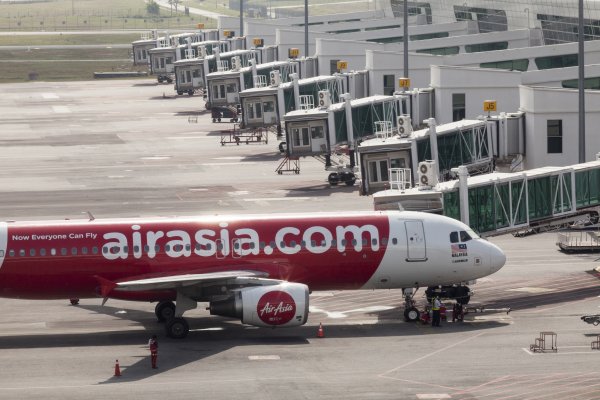