President Trump Will Delay the Release of Some John F. Kennedy Assassination Records

President Trump released 2,891 records pertaining to the assassination of President John F. Kennedy on Thursday night, but will postpone the release of some documents for up to six months due to redaction requests from the FBI and CIA.

The agencies have been ordered to review the redactions during the next 180 days to determine if they’re necessary, according to a White House memo.

“I am ordering today that the veil finally be lifted,” Trump said in the memo Thursday night, adding that some agencies and executive departments had requested some information be withheld due to national security concerns. “I have no choice — today — but to accept those redactions rather than allow potentially irreversible harm to our Nation’s security”

Trump ordered the documents to be withheld until no later than April 26, 2018. “This temporary withholding from full public disclosure is necessary to protect against harm to the military defense, intelligence operations, law enforcement, or the conduct of foreign relations that is of such gravity that it outweighs the public interest in immediate disclosure,” he said.

Thursday was the long established deadline for the release of all records related to the Kennedy assassination, based on a law passed in 1992. Trump has been touting the release this week.

Resolutions introduced in the Senate and House this month said there were about 3,000 unreleased documents pertaining to the Kennedy assassination. 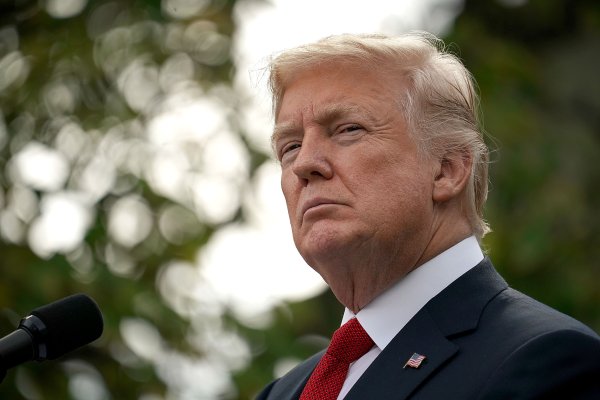