Trump Promised Action on the Opioid Epidemic 78 Days Ago. Here's How Many People Might Have Died Since Then

It’s been 78 days since President Donald Trump first pledged to formally classify the opioid crisis as a “national emergency.” He’s expected to partially make good on that pledge Thursday afternoon, when White House officials say he will direct the Department of Health and Human Services to declare it a “public health emergency” — a lower level of emergency that would expand access to opioid treatment and resources but would not free up much additional funding to combat the crisis.

“The opioid crisis is an emergency and I’m saying officially right now it is an emergency,” Trump told reporters in August. “We’re going to draw it up and we’re going to make it a national emergency. It is a serious problem, the likes of which we have never had.”

But Trump didn’t immediately put that into action with a formal order.

Complete data on overdoses for 2017 is not yet available, and it’s unlikely that even Trump’s move on Thursday would have prevented many deaths immediately if done sooner; people have been dying of opioid overdoses for years as the crisis has escalated. But the Centers for Disease Control and Prevention currently estimates that 91 Americans die from an opioid overdose each day. Extrapolating from that, 7,098 people may have died from their addiction between Trump’s original comments and Thursday’s follow-up.

More than 183,000 Americans died by overdosing on opioids — including prescription drugs, heroin, and synthetic narcotics such as fentanyl — between 1999 and 2015, according to the CDC. Between March 2016 and March 2017 alone, opioids killed an estimated 65,094 people, based on provisional estimates from the CDC.

While certain states, particularly in the Northeast, have been especially hard-hit by the crisis, opioid use has spread to nearly every county in the country. 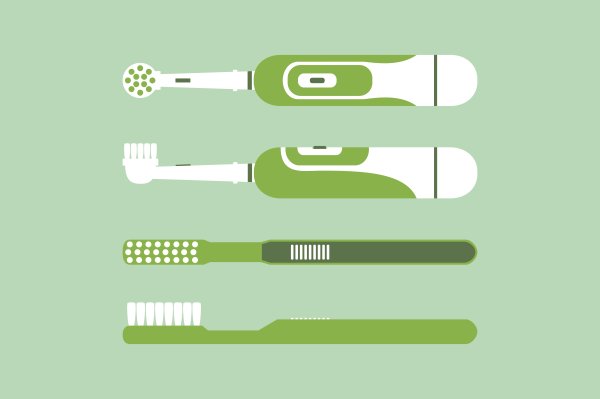 Triclosan Is Still Allowed In Toothpaste. Here's What You Should Know
Next Up: Editor's Pick