The End of the Caliphate

Photograph by Emanuele Satolli for TIME
By Jared Malsin

When Ahmed Hassan was a child, he played soccer in a stadium in the center of Raqqa, a Syrian city on the banks of the Euphrates River where he grew up. Generations of kids like Hassan remember playing on its fields. But when Islamic State militants took control of the city in 2014, the stadium became a prison. The locker rooms were turned into cells, with cages where men were kept in solitary confinement. It was here where the last ISIS fighters staged their final stand as the city they once styled as their capital was recaptured in October by an alliance of Syrian militias backed by U.S. airpower.

Hassan, now age 33 and a media officer for the militias known as the Syrian Democratic Forces (SDF), was among the first to visit the stadium as bulldozers razed debris from the battle. “I don’t know how to explain how I feel,” he said. “First, there’s joy that the city is finally liberated. There’s sadness too, as I remember my friends who died as martyrs here.” 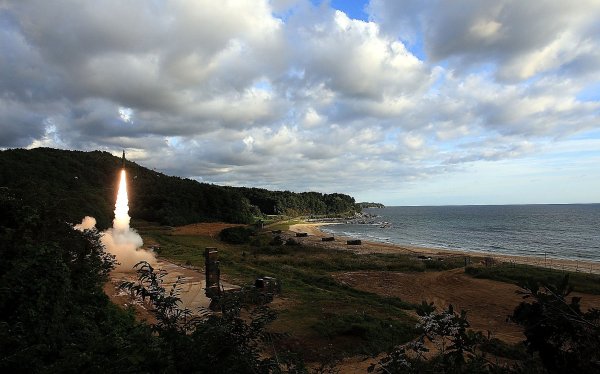