'We Do Not Tolerate Discrimination.' American Airlines CEO Responds to NAACP Warning for Black Passengers

American Airlines’ CEO said Wednesday that he was “eager to meet” with the NAACP, a day after the civil rights group issued an advisory warning black travelers that flying with the airline could be “unsafe.”

Parker continued: “The mission statement of the NAACP states that it ‘seeks to remove all barriers of racial discrimination.’ That’s a mission that the people of American Airlines endorse and facilitate every day – we do not and will not tolerate discrimination of any kind. We have reached out to the NAACP and are eager to meet with them to listen to their issues and concerns.”

Parker’s note follows a statement from the NAACP highlighting what it called “a pattern of disturbing incidents reported by African-American passengers, specific to American Airlines,” and arguing the events suggest “a corporate culture of racial insensitivity and a possible racial bias.”

American Airlines did not respond to TIME’s request for further comment. The company’s stock is down about 1.5% as of late Wednesday morning, though it isn’t clear if that dip is tied to the NAACP’s warnings.

Read Parker’s memo to American Airlines employees in full below: 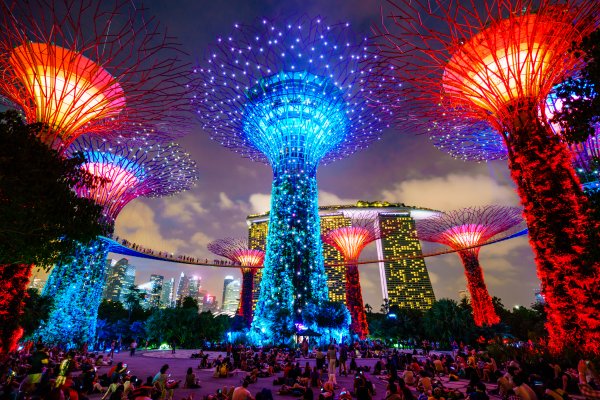 This Tiny Island Now Has the Most Powerful Passport in the World
Next Up: Editor's Pick