Sitting on the tarmac in a plane waiting for departure can be an exercise in patience. But for some passengers who snag a window sweat on Southwest flights exiting Greater Rochester International Airport in New York, there’s a whole new sideshow to help add some joy to the experience of taking to the friendly skies.

Southwest employee Kyran Ashford is the exuberant dancing sensation bringing light and life to the tarmac of the upstate airport, captured in a now-viral Facebook video by passenger country music artist Terry McBride and posted over the weekend to social media.

Decked in his highlighter-yellow vest and wielding traffic control sticks, Ashford gives a veritable masterclass in dancing-while-working. Channing Tatum, watch out; he’s got moves for days (miles?). From sharp marching to an effective side shuffle and something that approaches the sprinkler, it only makes sense that he gets the attention of passengers. He even knows to take a bow at the end of his pre-flight show.

His goal, according to ABC News, is to give at least one passenger “30 seconds of positive vibes.”

Looks like Ashford is also a known asset to Southwest: he has a YouTube channel of videos involving his work in dance-offs, representing the airline against various competitors. He’s been with the airline for five years, outlets report. Time for a raise? 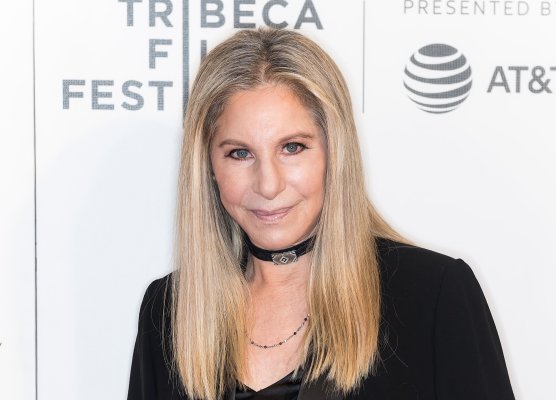 Barbra Streisand Had a Foolproof Way of Proving to Her Mother That She Would Be a Star
Next Up: Editor's Pick