A New Zealand Election Ad Ripped Off Eminem's Lose Yourself

An election ad in New Zealand was found to have violated copyright laws by using Eminem’s Lose Yourself without authorization.

Eight Mile Style, which controls rights to the rapper’s music, accused the National Party of trying to save on licensing costs by using a library track called Eminem Esque, reports the New Zealand Herald.

Now a court has found the imitation track to be so similar to Lose Yourself that its use constitutes a copyright breach.

The party must now fork out over $413,000 in what the court calls “hypothetical license fee,” had Eight Mile Style authorized the usage of the actual Eminem song.

Lawyers acting for Eminem and his company called the ruling “a warning to ‘sound alike’ music producers and their clients everywhere,” reports the Herald.

Both the National Party and Eight Mile Style now have separate legal cases against the suppliers and licensers of Eminem Esque, the Herald reoprts.

You can compare both Lose Yourself and the implicated National Party ad above. 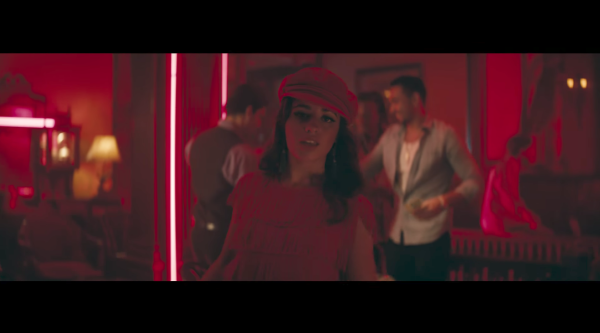 Camila Cabello Turns Up the Heat in New "Havana" Music Video
Next Up: Editor's Pick