Kelly Clarkson is doing her part to dispel a common misconception that slim bodies are healthy bodies.

The former American Idol winner and beloved singer recently told Attitude magazine that she felt pressure to lose weight after releasing her wildly successful 2004 sophomore album, Breakaway, a period that she called a “very dark time.”

“When I was really skinny, I wanted to kill myself,” she said. “I was miserable, like inside and out, for four years of my life. But no one cared, because aesthetically you make sense.”

Clarkson later shared that she overtrained during this time, which eventually hurt her knees and feet.

“I thought the only way out was quitting. I, like, wrecked my knees and my feet, because all I would do is put in headphones and run,” she said. “I was at the gym all the time.”

Clarkson took to her Twitter after the interview was published to clarify some of her comments that could have been taken out of context regarding her weight in the past, emphasizing that happiness and health are not synonymous with thin bodies. 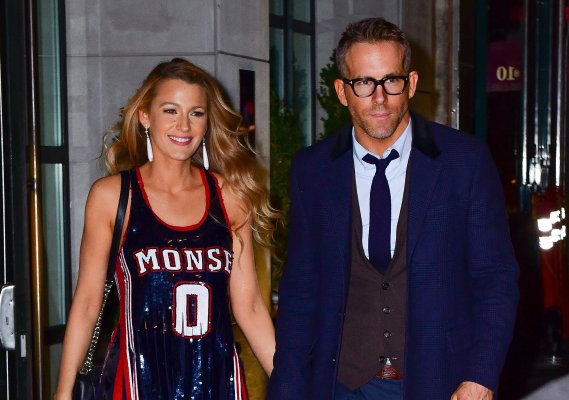