“We’re in, sadly, the midst of a flurry of sexual harassment and assault allegations against some pretty big names in showbiz. Producers like Harvey Weinstein, directors like James Toback, even former reality-show hosts,” Colbert said as a picture of President Donald Trump flashed onscreen during Monday’s episode of The Late Show. “And of course, former Fox News pundit…Bill O’Reilly. We already knew that O’Reilly had previously settled five sexual harassment claims. Now, it has come out that it’s an even half-dozen because it’s being reported that back in January, O’Reilly made yet another payout to a woman alleging sexual harassment. This one for a record $32 million, which is exactly the sort of thing you do when you’re innocent.” 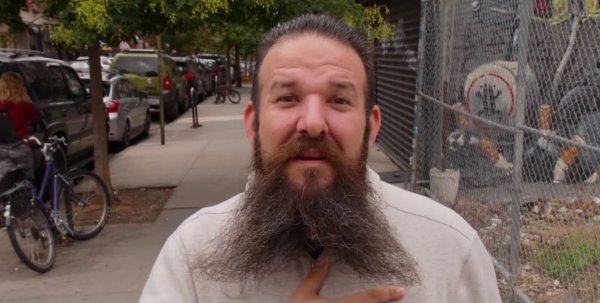