Not everyone wants to hear you sing in public. Especially if you’re going to belt out cheesy 90s dance music.

A Canadian man has been fined C$149 ($118) for singing the 1990 hit “Gonna Make You Sweat (Everybody Dance Now)” a little too loudly. The violation? “Screaming in a public place”.

Taoufik Moalla, 38, was pulled over on September 27 while driving near his home in suburban Montreal and enjoying C+C Music Factory’s chart-topping dance hit a little too much, the BBC reported.

“I don’t know if my voice was very bad and that’s why I got the ticket, but I was very shocked,” Moalla told local CTV News. “I understand if they are doing their job, they are allowed to check if everything’s okay, if I kidnapped someone or if there’s danger inside but I would never expect they would give me a ticket for that.”

Moalla denied that his crooning was “loud enough to disturb anyone.” He said: “They asked me if I was screaming. I said, ‘No, I was singing,’ ”

Apparently the police disagreed: Moalla was issued a ticket, which he intends to contest, according to the Montreal Gazette.

According to Montreal legal codes, screaming “to cause disorder” violates “peace and tranquility”, and is punishable with a $50-1,000 fine. Other curious Montreal prohibitions include paying with too many coins at check-out, dueling, practicing witchcraft, and holding more than two garage sales in a year. 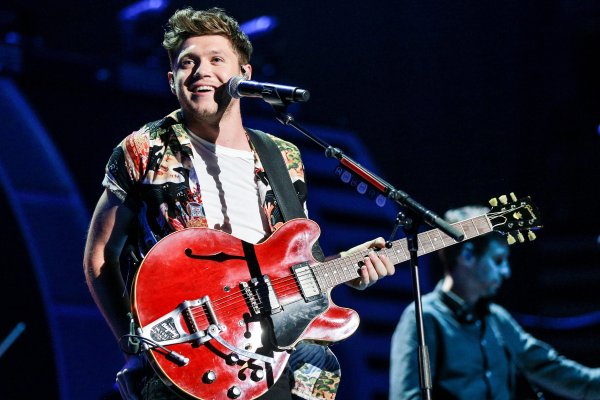