The U.S. federal government should adopt a strategy to manage climate change risks, as their cost to the government may rise as much as $35 billion per year by mid-century, a congressional watchdog office report released on Monday said. The report from the non-partisan Government Accountability Office comes as Congress weighs aid packages for U.S. victims of deadly hurricanes and wildfires that struck in 2017, with losses already estimated at more than $300 billion.

The report was written at the request of Republican Senator Susan Collins and Democratic Senator Maria Cantwell, who asked for a comprehensive study on the costs and risks to the U.S. government from climate change in November 2015.

“Climate change impacts are already costing the federal government money, and these costs will likely increase over time as the climate continues to change,” the report said.

Extreme weather and fire events have cost the federal government over $350 billion over the last decade, the report said, citing the Office of Management and Budget.

Preliminary government estimates of the economic losses of hurricanes Harvey, Irma and Maria and the wildfires in nine western states combined this year alone are poised to exceed $300 billion.

People wade through flood water amid an evacuation during Hurricane Harvey in Dickinson, Texas on Aug. 27, 2017.
Rick Wilking—REUTERS

“Our government cannot afford to spend more than $300 billion each year in response to severe weather events that are connected to warming waters, which produce stronger hurricanes,” said Maine Senator Collins.

Cantwell, lead Democratic on the Senate energy committee, whose home state Washington was affected by wildfires, said the report warns that the federal government will need to pay “trillions more in the future unless we mitigate the impacts.”

The GAO recommended that White House executive offices, including the Office of Science and Technology Policy, use available economic reports to “craft appropriate federal responses.”

The president has not appointed a chief scientific policy officer.

The report said the government should use available national economic studies that have attempted to quantify the economic effects of climate change, including the American Climate Prospectus study and the Climate Change Impacts and Risk Analysis.

“Several experts we interviewed noted that even though the methods produce imprecise results, they can convey useful insight into broad themes about potential climate damages across sectors in the United States,” the report said. The American Climate Prospectus study, for example, said the Southeast, Midwest and Great Plains regions will likely experience greater combined economic effects from climate change than other regions, due to coastal property damage in the Southeast and crop yield changes in the Midwest and Great Plains. 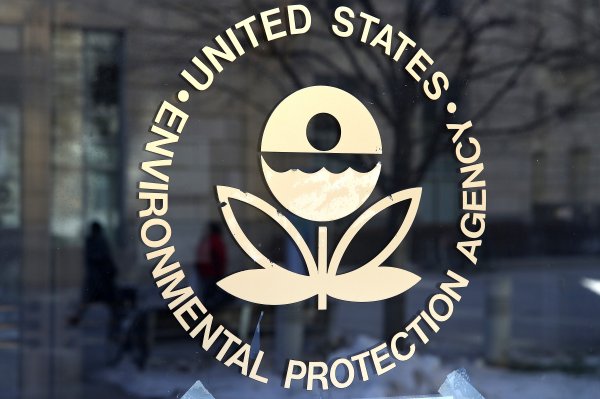