The real-life romance of Game of Thrones‘ golden couple, Kit Harington and Rose Leslie, has become the Internet’s everlasting obsession. But it turns out Harington has some boundaries when it comes to his leading lady.

In an interview with The Guardian, Jon Snow revealed that he has days when he won’t take pictures with people and that he and Leslie deliberately don’t take photos together with fans.

On refusing photos, he said: “But you just have to, otherwise you start feeling like a mannequin. Especially me and Rose, we never do a photo together. Because then it makes our relationship feel like…puppets. Like we’re a walking show.”

Harington also disclosed that he’s hesitant to speak about their relationship and now engagement to the press out of respect for Leslie and their private life together.

“I don’t believe in talking about one’s relationship in the press because it’s…I strongly believe it’s her relationship and mine, and anything I say here, she may not want me to say,” he said. “So I just don’t say it. I genuinely think it’s our private life.” 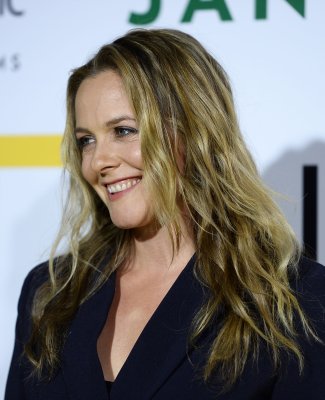 No One Is As Totally Buggin' That Cher Brought Clueless Back Than Chrissy Teigen
Next Up: Editor's Pick