This Anti-Bullying PSA From Burger King Emphasizes the Importance of See Something, Say Something

Burger King has released a new ad that sends a message about the importance of speaking up against bullying. The emotional three-minute spot features a number of real customers watching on as a high school junior is bullied while dining at one of the fast food giant’s restaurants.

However, when they discover their Whopper Jr. sandwiches have received similar treatment, they are quick to take a stand. “Had you seen me bullying this burger, would you have stood up and said something,” the cashier asks.

The PSA then reveals that while 95 percent of customers reported the “bullied” Whopper Jr., only 12 percent stood up for the high school junior being bullied.

“To feel defenseless, that’s one of the worst things in the world,” explains one customer who actually did help out. “I’ve been that kid, so if I see I, I’m going to do something about it. And I hope there’s more people out there like that.” 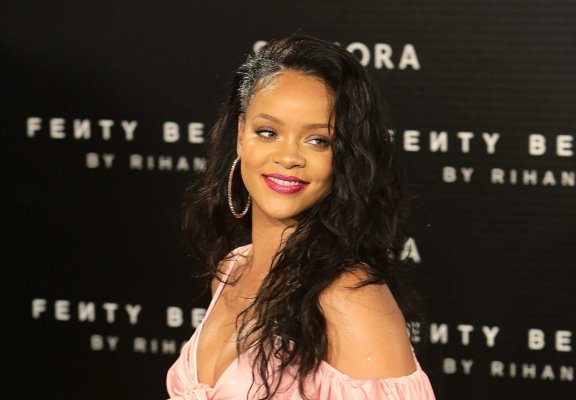 Internet Queen Rihanna Just Trolled Us All Perfectly With the Hottest New Meme
Next Up: Editor's Pick