The search for missing flight MH370 will continue, the Malaysian government has announced, after it reached a deal with a private firm.

Ocean Infinity, an American seabed exploration firm, has been selected to continue the search for the missing jetliner on a no-find, no-fee’ basis, Australia’s ABC reports. The American company was chosen from a number of bids, with input form the Chinese and Australian governments, according to the MH370 Response Team. Other details of the deal were not disclosed.

Malaysia Airlines flight MH370 disappeared over the South Indian Ocean on March 8, 2014 on a flight from Kuala Lumpur to Beijing; 239 people were onboard, the majority of them Chinese nationals.

The initial search for the flight, which included efforts from 26 countries, was suspended in January after 1,046 days with little progress made and $160 million spent, despite protests from the family members of those lost on board. However, a report identified a 25,000 sq. km.(15,500 sq. mi.) area off the western coast of Australia with “a high probability” of containing the aircraft. That zone is where Ocean Infinity’s efforts will focus.

“It is almost inconceivable and certainly societally unacceptable in the modern aviation era … for a large commercial aircraft to be missing and for the world not to know with certainty what became of the aircraft and those on board,” the Australian Transport Safety Bureau (ATSB) wrote in October its final report on the failed search.

Malaysia has continued to investigate the the mysterious disappearance, and with pieces of debris found in South Africa, Mauritius, and off the coasts of Madagascar and Mozambique. In August, Australia also announced a partnership with Dutch undersea mapping firm Fugro.

“While I am hopeful of a successful search, I’m conscious of not raising hopes for the loved ones of those lost on board, ” Australian Minister for Transport and Infrastructure Darren Chesterfield said in a statement in response to news of the Ocean Infinity deal. 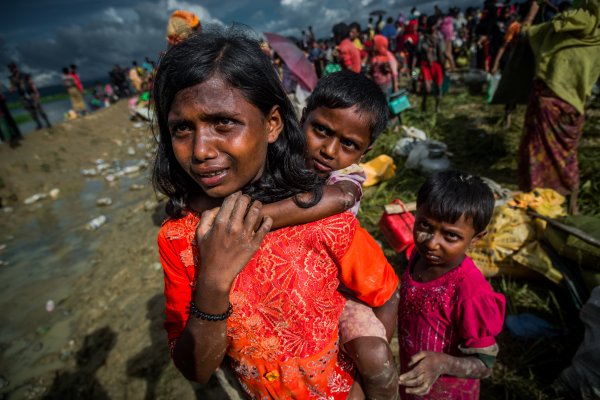