Quentin Tarantino, one of Harvey Weinstein’s closest collaborators in Hollywood, has said he knew about the producer’s history of allegedly abusing women and regrets not standing up to him.

The comments came in an hour-long interview with the New York Times, during which Tarantino said he had direct knowledge of several incidents in which women accused Weinstein of harassment or assault, including Rose McGowan and Mira Sorvino, who Tarantino dated in the 1990s.

“I knew enough to do more than I did,” Tarantino told the Times. “There was more to it than just the normal rumors, the normal gossip. It wasn’t secondhand. I knew he did a couple of these things.”

“I wish I had taken responsibility for what I heard,” he added. “If I had done the work I should have done then, I would have had to not work with him.”

Over the past several weeks, dozens of women have accused Weinstein of sexual harassment and assault, with allegations spanning decades. The stories were prompted by stories in the Times and the New Yorker, which revealed a pattern of behavior allegedly targeting assistants at Weinstein’s companies and prominent actresses.

Tarantino worked with Weinstein for years, as the producer distributed many of his biggest films, including Pulp Fiction, Kill Bill and Inglorious Basterds. The two were personally close as well — Weinstein threw Tarantino an engagement party just weeks before the sexual misconduct allegations began to surface.

The director initially remained quiet in the wake of the Weinstein allegations, and then released a statement through actress Amber Tamblyn. At the time, Tarantino said he was “stunned and heartbroken about the revelations” and needed more time to process his emotions.

In the new New York Times interview, Tarantino said he did not realize that the stories he had heard about Weinstein’s misconduct were part of a larger pattern, and said he should have taken them more seriously.

“What I did was marginalize the incidents,” Tarantino said in the interview. “Anything I say now will sound like a crappy excuse.” 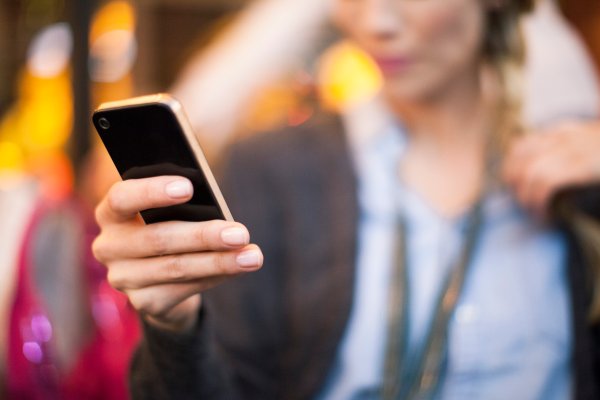 'Me Too' Sexual Assault Campaign Goes Viral
Next Up: Editor's Pick