Texas and Miami were also ravaged by severe weather, in the two hurricanes that preceded Maria, but relief efforts there quickly restored basic infrastructure. One month on, however, much of the U.S. territory of Puerto Rico still looks the way it did immediately after the hurricane receded northwest towards the Dominican Republic.

Here is a by-the-numbers account of how things on the island currently stand.

Publicity and the President 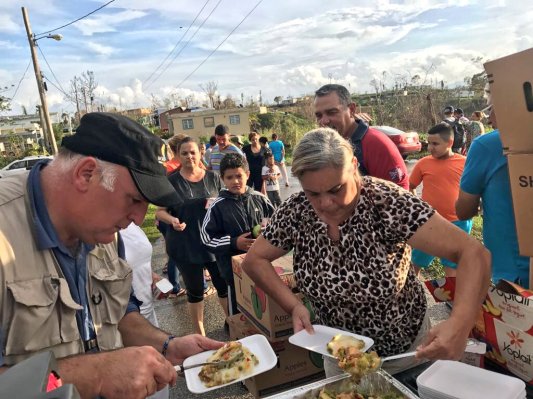