President Trump's Offer of $25,000 for a Fallen Soldier's Father Is a Page From George Washington's Playbook

As part of an ongoing controversy over whether and how President Donald Trump has reached out to the families of fallen American troops, one anecdote stands out: the father of a soldier who died in Afghanstan told the Washington Post that the President, after hearing that the family was struggling financially, offered to write a personal check for $25,000.

“I wish I had it recorded because the man did say this,” the soldier’s father, Chris Baldridge, said. “He said, ‘No other president has ever done something like this,’ but he said, ‘I’m going to do it.’”

Though Baldridge has said the money never arrived, the White House told the Post that the check, “a generous and sincere gesture, made privately by the President,” was in the mail.

While the private nature of such a gesture does make it difficult to fact-check Trump’s statement, the idea is not quite as unprecedented as it was framed — and at least one “something like this” moment goes all the way back to the very first President of the United States. While this episode occurred before George Washington became President (he became the first to step into that role in 1789) he was the Commander-in-Chief at the time, and the record shows that he did send money to a grieving family in need.

Here’s what happened: Elizabeth Neil (sometimes identified as Eliza Neil or Neill) was the widow of a Capt. Daniel Neil, killed early in 1777 at the Revolutionary War’s Battle of Princeton; her husband’s death had left her impoverished. So, noting that she had heard of Washington’s benevolence, she went right to the top.

The Neil farm was “rendered useless by the Enemy” and she was “left with two small Children destitute of Support,” unless the Continental Congress could provide help for the widows of fallen soldiers, she wrote to him. Washington forwarded the letter to John Hancock, noting that he wasn’t sure what provision had been made for people in her situation but hoped to be able to answer her. Unfortunately for Neil and Washington, the very young nation had not yet created a system to provide pensions for the families of fallen soldiers.

Replying to Neil on April 27, 1777, the future president expressed his disappointment that he didn’t have better news to report. Congress had “thought it rather too early to adopt a measure of this kind yet” and he could make no promises about their future decisions. “In the meantime, as I sincerely feel for your distress,” he added, “I beg your acceptance of the Inclosd [sic] as a small testimony of my Inclination to serve you upon any future occasion.”

The letter itself doesn’t specify what the “inclosd” is — but Washington’s papers do. What Washington enclosed in the letter was the not inconsequential sum of $50. As Phillip Thomas Tucker explains in his book George Washington’s Surprise Attack, the money came out of Washington’s own pocket.

A few years later, Elizabeth Neil was granted a pension of half her late husband’s pay. 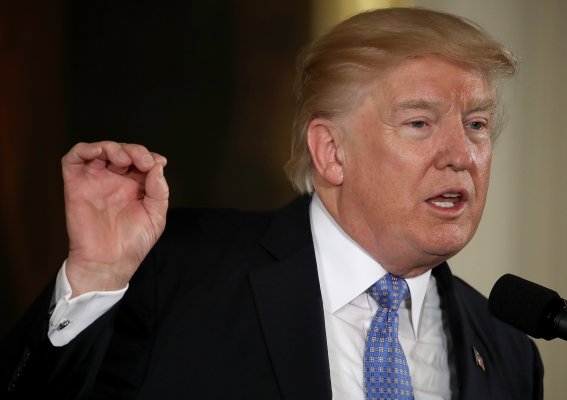