Sgt. Johnson, 25, was one of four soldiers killed in Niger earlier this month. The White House said Tuesday evening that President Trump called the families of those killed in the incident, including Myeshia Johnson.

Later Tuesday evening, Democratic Congresswoman Frederica Wilson told a Florida news station that, during his call with Sgt. Johnson’s widow, Trump said that Sgt. Johnson “knew what he signed up for.”

“To me, that is something that you can say in a conversation, but you shouldn’t say that to a grieving widow . . . that’s so insensitive,” Wilson told WPLG. Wilson said that she overheard the call while driving with Myeshia Johnson on the way to Miami International Airport to receive Sgt. Johnson’s remains.

President Trump has denied Wilson’s claims, calling them “totally fabricated.” But Rep. Wilson stands by her account, saying that others also overheard the call.

The Associated Press released footage showing Johnson, accompanied by her six-her-old daughter, sobbing and draping herself over her husband’s coffin when it landed in Miami. The pair had two children together, according to the Miami Herald, and Johnson is pregnant with a third. 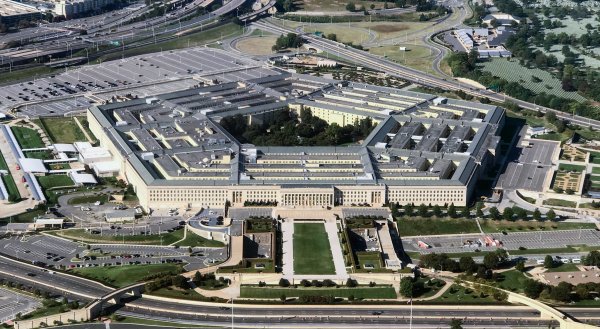 The Pentagon Is Looking Into Why 4 U.S. Soldiers Died in Niger
Next Up: Editor's Pick