(LISBON) – A Portuguese opposition party launched a motion of no-confidence in the Socialist government on Tuesday over its failure to prevent the loss of human lives in this week’s lethal wildfires, the second such disaster in four months.

Hundreds of fires have raged across northern and central Portugal since Sunday after the driest summer in nearly 90 years, killing at least 41 people and overwhelming fire-fighting and rescue services.

The fires were dying down on Tuesday under the first real rain since June, when an even deadlier forest blaze — Portugal’s worst disaster in living memory — killed 64 people.

The no-confidence motion proposed by the small centre-right CDS-PP party is largely symbolic as the minority Socialist government is backed in parliament by two left-wing parties. They have only to abstain for such a vote to fail.

But it comes amid growing public criticism of Socialist Prime Minister Antonio Costa’s government over the perceived slowness of its response to the disaster. The government has so far enjoyed strong approval ratings due to an improving economy.

“There has been a grave failure to fulfill the most basic duty of the state — to protect the lives of the people,” CDS-PP leader Assuncao Cristas told reporters in proposing the no-confidence vote.

Her criticism was amply echoed in Portuguese media and on social networks.

A date for the vote of no-confidence can only be set after Cristas has formally submitted the motion to parliament.

The government, which says the fires are due to an extraordinary spell of unusually dry weather, has declared three days of public mourning starting on Tuesday.

A report on the June fire pointed to failures in response times by emergency services and poor coordination by firefighters, in addition to a breakdown of communications networks used by the civil protection agency.

Costa, who visited the affected areas on Tuesday, said in a televised address to the nation on Monday that he would not sack his interior minister, but he promised reforms, adding: “Nothing will stay the same after this year.”

The parliamentary head of the centre-right opposition Social Democrats, Hugo Soares, said on Tuesday that Costa’s statement was an “insult to the intelligence” of the Portuguese people and that he had to take political responsibility for the fires.

The latest blazes have brought the total area burned in Portugal this year to 350,000 hectares, the worst since 2003, making the country by far the worst hit by fires this year in the European Union.

In neighbouring Spain, a much larger country which has also suffered fires in the past few days, only 88,000 hectares have burnt this year, EU data show.

The fires at the weekend also destroyed one of Portugal’s oldest pine forests, whose trees were used to make the ships that carried Portuguese explorers around the globe during their voyages of discovery in the 15th and 16th centuries. 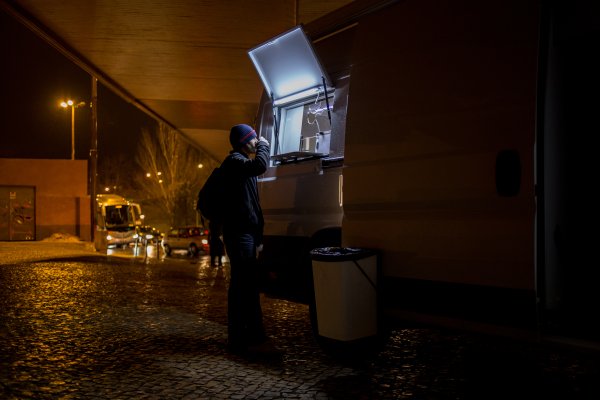