British actor Roy Dotrice has died at the age of 94.

Dotrice was known to Game of Thrones fans for his brief role as Wisdom Hallyne the pyromancer in season 2. But more impressively, he also read the audiobooks for George R.R. Martin’s A Song of Ice and Fire, and holds the Guinness World Record for the most characters voiced by a single actor in an audiobook — 223 in the saga’s first novel, A Game of Thrones, the audiobook for which is 33 hours long.

The actor served in the Royal Air Force during WWII, was imprisoned in a German POW camp, and then went on to have a long career in radio, theater, television, and film — including playing Leopold Mozart in the film Amadeus. He also won a Tony in 2000 for a revival of A Moon for the Misbegotten.

Reportedly, Dotrice was originally cast as Maester Pycelle but had to back out due to health issues. 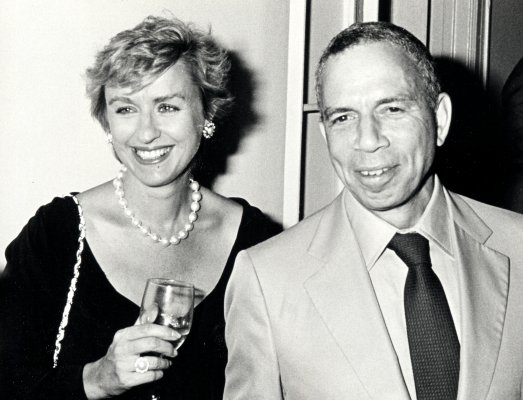