‘Me Too.’ Women Across the World Join Alyssa Milano's Protest Against Sexual Harassment

In the wake of the Harvey Weinstein scandal, the hashtag #MeToo is now trending in a social media campaign to illustrate the prevalence of sexual harassment and assault.

Actress Alyssa Milano launched the campaign on Sunday, calling on users to speak up if they’ve ever experienced sexual harassment or assault.

“If all the women who have ever been sexually harassed or assaulted wrote ‘Me too.’ as a status, then we give people a sense of the magnitude of the problem,” she wrote in an attached screenshot of the tweet. So far, her tweet has garnered over 27,000 replies, including several high-profile celebrities like Anna Paquin of X-Men, Debra Messing of Will & Grace, and Anika Noni Rose of Dreamgirls.

Several men have also voiced their support of the campaign, including Jamil Smith and Javier Munoz.

Milano starred in Charmed with Rose McGowan, who came forward last week accusing Weinstein of rape. Since last week, dozens of women have launched allegations of sexual harassment, assault, and rape against the Hollywood mogul. Weinstein denies all allegations of rape and sexual assault. 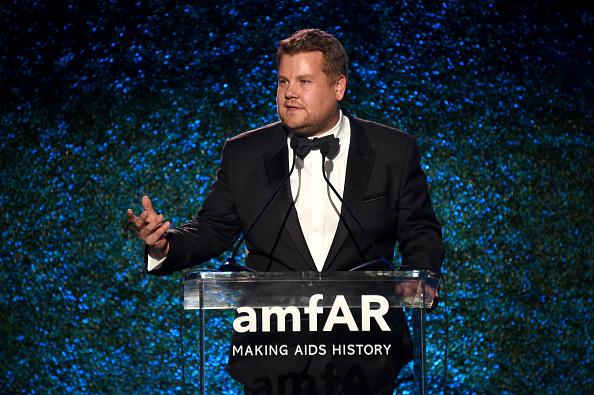