A New Jersey man discovered he won a $24.1 million New York lottery jackpot after finding the lucky ticket in an old shirt just days before it expired.

Jimmie Smith, 68, was prompted to check his shirt pocket in May after seeing a TV report about how time was running out for the winner to claim the lottery prize. In Smith’s shirt was the winning ticket, among a pile of other tickets he had not checked.

“I stood there for a minute thinking, ‘Do I see what I think I see?'” Smith told NJ.com. “I had to stick my head out the window and breathe some fresh air. I was in serious doubt. I really had to convince myself this was real.”

Smith came forward as the winner on May 23, though lottery officials did not announce he had won until Wednesday. Smith said he has bought lottery tickets in New York and New Jersey since the 1960s but does not always bother to check if they win.

“I always told myself, ‘I’ll check them when I have the time,'” he said. 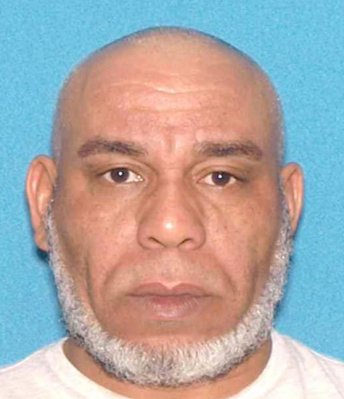 Powerball Winner Charged With Repeatedly Sexually Assaulting a Child
Next Up: Editor's Pick