A clever student is putting his time to good use during his time at college, using his spare time and his major to expertly troll his peers with a door sensor that bewilderingly plays the Seinfeld theme when someone crosses the threshold.

According to Buzzfeed, Evan Genuise is an 18-year-old freshman at Northern Arizona University who’s studying electrical engineering and computer science; he went viral after sharing a video on his Twitter account of his friend’s memorable reaction to hearing the Seinfeld theme after entering the room.

Genuise said that he used a YouTube tutorial by user Chloe Alix to created the motion sensor. Watch his hilarious prank below. 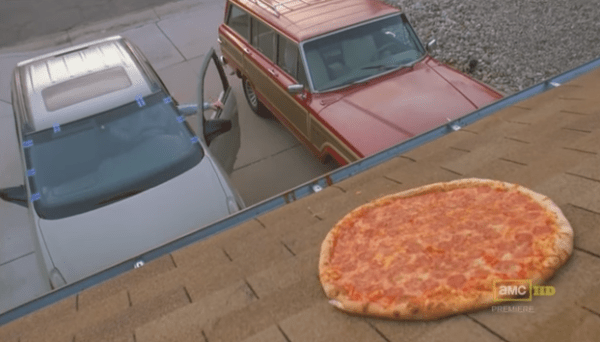 'Breaking Bad' House Owners Put Up Fence Against Pizzas
Next Up: Editor's Pick