McGowan has been a loud voice on social media in the wake of the multiple sexual harassment allegations made against Hollywood executive Harvey Weinstein.

“TWITTER HAS SUSPENDED ME,” she wrote. “THERE ARE POWERFUL FORCES AT WORK. BE MYVOICE. #ROSEARMY.”

The actress has tweeted prolifically over the past few days in solidarity with the women who came forward with their stories of harassment, with Newsweek labeling her the “voice of the Weinstein resistance.”

The New York Times reported in its expose that McGowan received a $10,000 settlement from Weinstein over an incident in a hotel room at the Sundance Film Festival in 1997, when she was 23.

McGowan has also used Twitter to shame prominent figures in Hollywood, claiming they knew of the allegations but didn’t say anything. On Tuesday, she accused Ben Affleck of lying about his knowledge of Weinstein’s alleged sexual harassment, telling him to “f-ck off.” On Wednesday, Affleck apologized to Hilarie Burton who he had groped during the taping of an interview of TRL in 2003. Burton had spoken out after Affleck issued a statement condemning Weinstein’s behavior.

McGowan has also called for the dissolution of the Weinstein Company Board in a petition. On Tuesday, the Board released a statement saying it was “shocked an dismayed” by the allegations of sexual misconduct and harassment, which it called an “utter surprise.”

It is unclear why McGowan was suspended from Twitter but the platform can suspend a user’s account “if it has been reported to us as violating our Rules surrounding abuse.” 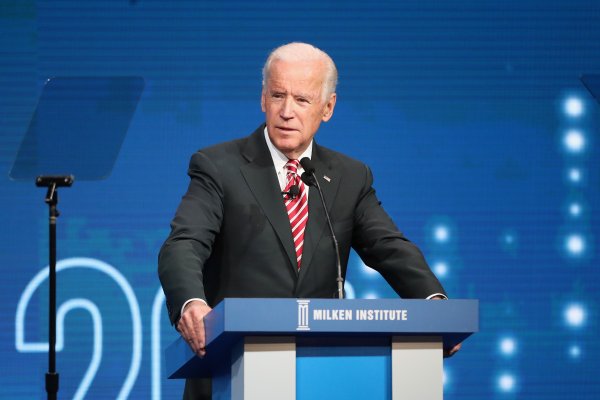