India’s Supreme Court ruled Wednesday that sex with an underage wife constitutes rape, in a landmark ruling that campaigners say could affect millions of girls.

The decision overturned a previous clause that permitted men to have sex with a married girl as young as 15, the Indian Express reports.

India’s age of consent is 18 and child marriage is illegal, but the practice persists in many parts of the country. According to Girls Not Brides — a coalition of NGOs working to end child marriage — 47% of Indian girls are married by the age of 18.

Marital rape is not recognized as a crime in India, but sex with a child under 18 is considered rape. Under the new ruling, girls who are raped by their husbands can bring charges within one year of the offense.

The ruling was praised by rights advocates, who noted it coincided with International Day of the Girl Child on Oct. 11.

“The judgment is a step forward in protecting girls from abuse and exploitation, irrespective of their marital status,” Divya Srinivasan of gender-equality group Equality Now told Reuters.

Others raised concerns about the difficulty of enforcing the new provision, particularly in India’s conservative rural areas where child marriage persists due to poverty, low education, patriarchal social values and weak law enforcement, according to UNICEF.

“A minor girl who is already married, almost always with the consent of her parents, will not usually have the courage to go to the police or court and file a case against her husband,” said the BBC’s Geeta Pandey.

In 2015, there were more than 34,000 rape cases reported in the country, according to India’s National Crime Records Bureau. Domestic abuse is even more widespread, affecting 40% of married women between the ages of 15 and 49, and 70% of child brides, according to government statistics cited by Reuters. 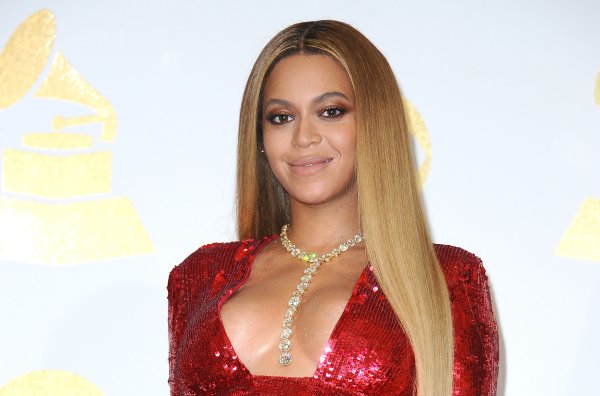 Beyonce Released a New Video for 'Freedom' in Honor of International Day of the Girl
Next Up: Editor's Pick