When hosting the Oscars five years ago, Seth MacFarlane made a bold joke about Harvey Weinstein.

Now, in the light of a stunning array of sexual misconduct allegations against the powerhouse producer, The Family Guy creator is explaining the full context of his remark.

Back in 2013, MacFarlane was onstage with Emma Stone during awards’ nominations telecast to reveal the five nominees for best supporting actress when he quipped: “Congratulations, you five ladies no longer have to pretend to be attracted to Harvey Weinstein.” (See video of the moment below).

Here’s video of the joke:

Barth was one of the women to come forward with allegations against Weinstein in The New Yorker‘s bombshell story published Tuesday. According to Barth, the disgraced executive allegedly invited her to his hotel room, where, the New Yorker claims, he was, “alternat[ing] between offering to cast her in a film and demanding a naked massage in bed … When she moved toward the door to leave, Weinstein lashed out, saying that she needed to lose weight ‘to compete with Mila Kunis,’ and then, apparently in an effort to mollify her, promising a meeting with one of his female executives.”

This article originally appeared in Ew.com 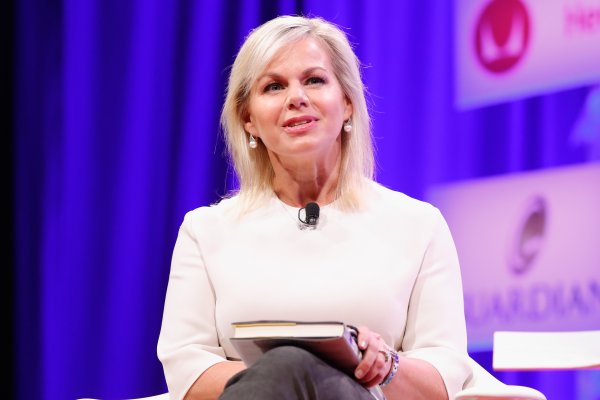