Taylor Swift might be keeping her own social media posts to a minimum, but that doesn’t mean that the “Look What You Made Me Do” singer isn’t fully invested in her fans’ online activity.

Today, the pop princess gave a preview of her upcoming personal app, The Swift Life, via video. According to the preview, the app is due to arrive in “late 2017” and looks like it’ll be a sort of online community for Swifties that will provide some insider access to Taylor’s world and novelties like “Taymoji”— and might even offer the chance to interact with Swift.

As The Ringer notes, the app is being made by Glu, the tech minds that brought the highly successful app behemoth Kim Kardashian: Hollywood to life and will likely also have the same nominal fees for access, a business move that seems very on-brand for Swift, who has been vocal about getting her coin in the past.

Watch the preview for The Swift Life below. 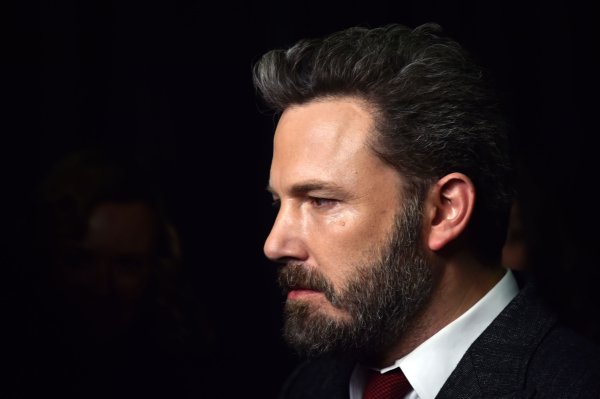