16 High-Paying Jobs That Won't Overwork You

Putting in more than 40 hours a week is becoming something of the norm in the US for a number of jobs, with some occupations putting in an average of almost 60 hours a week.

As a result, more Americans are feeling overworked.

To find jobs that allow you to maintain work-life balance but still get paid well, we analyzed US Census data for about 478 occupations from the Minnesota Population Center’s 2015 American Community Survey Integrated Public Use Microdata Series.

Based on that survey data, the average American works close to 40 hours a week and has a total income — a combination of salary, business, and any other form of money earned in a year — of about $52,293.

While some people with these jobs may work more or less than the average depending on their employer or where they are in their career, people with the following professions report typically working an average of less than 40 hours a week and earning at least $60,000 a year, on average:

They assist judges in court or by conducting research or preparing legal documents.

They assess and treat persons with speech, language, voice, and fluency disorders.

They organize activities to raise funds or otherwise solicit and gather monetary donations or other gifts for an organization.

They prepare written material like scripts, stories, advertisements, and other material.

They instruct students in a wide variety of academic and career and technical subjects beyond the high school level.

They write technical materials, such as equipment manuals, appendices, or operating and maintenance instructions.

They provide radiation therapy to patients as prescribed by a radiologist according to established practices and standards.

They assess and treat persons with hearing and related disorders.

They diagnose or evaluate mental and emotional disorders of individuals through observations, interviews, and psychological tests and formulate and administer programs of treatment.

They assess, treat, and care for patients by manipulation of spine and musculoskeletal system.

They dispense drugs prescribed by physicians and other health practitioners and provide information to patients about medications and their use.

Read more: 4 things you need to do to secure a job abroad

They diagnose, manage, and treat conditions and diseases of the human eye and visual system.

They examine, diagnose, and treat diseases, injuries, and malformations of teeth and gums. 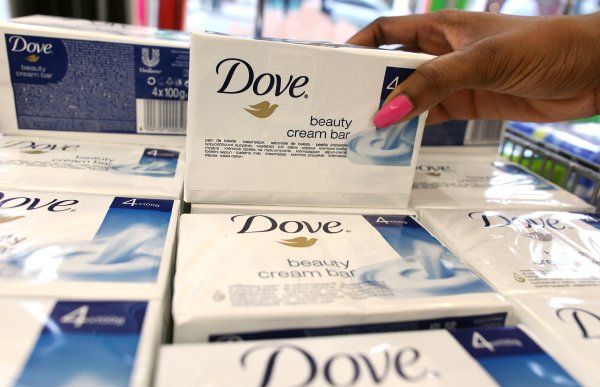 Dove Apologizes After Ad Is Slammed For Being Racist
Next Up: Editor's Pick