The LSU Police Department has issued arrest warrants for the 10 suspects, one of whom will also be charged with negligent homicide, according to a university statement. Eight of the suspects are LSU students and were active members of the Phi Delta Theta fraternity, the Associated Press reported.

Gruver, an 18-year-old who was pledging Phi Delta Theta, died Sept. 14. Hospital tests showed he had a “highly elevated” blood alcohol level, and preliminary autopsy results revealed swelling in his brain and lungs.

“Today’s arrests underscore that the ramifications of hazing can be devastating. Maxwell Gruver’s family will mourn his loss for the rest of their lives, and several other students are now facing serious consequences – all due to a series of poor decisions,” LSU President F. King Alexander said in a statement on Wednesday. “We are all in this together. Affecting real change requires students, faculty, staff, administration and alumni engagement.” 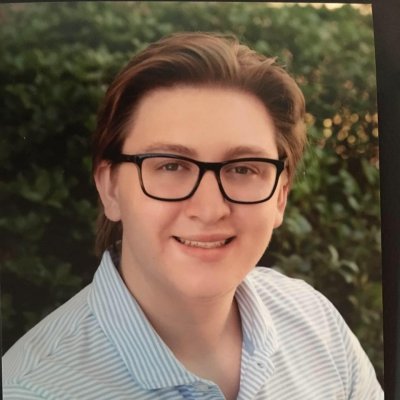 Family Mourns Student Who Died in Possible Hazing
Next Up: Editor's Pick