This Aerial Photo Shows What Wildfires Did to One California Neighborhood

An aerial photo of the devastated Coffey Park neighborhood in Santa Rosa after the North Bay wildfires passed through on Oct. 9, 2017.
Reuters
By Eli Meixler

More than a dozen wildfires have devastated Northern California this week, laying waste to 1,500 buildings, injuring more than 100 and claiming ten lives. Inflamed by powerful winds, fourteen wildfires broke out overnight Sunday and wracked the Napa and Sonoma Valleys Monday, displacing thousands of northern California residents. Two hospitals in Santa Rosa have had to evacuate patients, and the death toll is expected to rise as the trail of devastation grows in what is already one of California’s ten most deadly fires.

The Santa Rosa neighborhood of Coffey Park was among the worst hit area, according to Business Insider, which published before and after images of the area in all their stark contrast. The residential subdivision, built in the 1980s and home to about 8,000 residents, according to the San Francisco Chronicle, appears to have been completely razed. Aerial photos showed the neatly manicured neighborhood, with single-family homes clustered on tree-lined streets reduced to ash, with trails of smoke rising over a scorched, dystopian landscape.

An estimated 20,000 people were evacuated because of the blaze, the Associated Press reports, while four of the six shelters operating in Santa Rosa are at capacity, according to the Santa Rosa Fire Department. 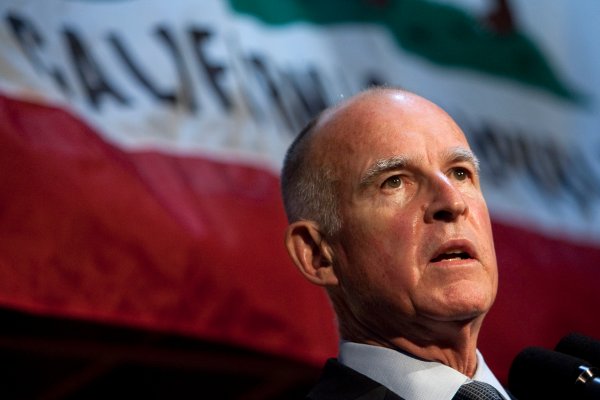 California Lowers the Penalty for Knowingly Exposing Someone to HIV
Next Up: Editor's Pick