You Can Now Hack the SNES Classic to Add More Games

The SNES Classic video game console is already loaded with nostalgic hits like Super Mario World and The Legend of Zelda: A Link to the Past. But with only 21 games, there are likely plenty of old favorites that didn’t make the cut.

Programmer Alexey Avdyukhin, known as ClusterM online, has found a way to add extra games to the retro console. He recently released a program that makes it possible for SNES Classic owners to install additional ROMs, or software packages that contain games. Avdyukhin initially released this program for the NES Classic in early 2017 and has since updated it to work with the newer console. According to the notes in his software update, which were published on code-sharing platform Github, about 75% of available retro games for Nintendo’s original 1990s-era console are “working fine” on the Classic edition. Avdyukhin offers some instructions in his post, but more detailed steps can be found on this Reddit thread.

Keep in mind that although installing extra games on the SNES Classic is possible, it will require a bit of technical know-how. Not all ROMs may work correctly, and downloading Nintendo ROMs from the Internet is illegal.

Nintendo officially released the SNES Classic, which costs $79.99, through retailers including Amazon, Best Buy, GameStop, and Target. Like it’s predecessor, the SNES Classic has proven to be difficult to find. Preorders sold out almost instantly when early sales went live on Aug. 22. 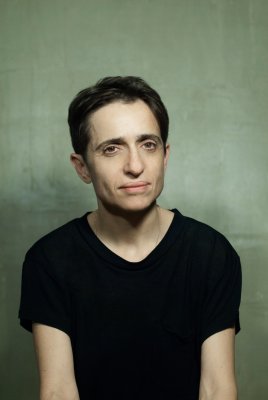