When it comes to pranks, Game of Thrones actor Kit Harington is not messing around.

His newly-announced fiancée Rose Leslie learned this the hard way last April, when Jon Snow‘s alter ego took his macabre sense of humor to the next level, playing a prank on Leslie that she would not soon forget. (Maybe all that time on the Thrones set fighting off decomposing, reanimated corpses is rubbing off on him — and desensitizing him to gruesome scenes.)

The prank: a severed head modeled in his likeness, placed casually inside the refrigerator for her to unwittingly discover. The reaction: screams, tears, utter despair. In a new appearance on the Jonathan Ross Show, Harington shared the video he took of Leslie’s horrified response. While funny in retrospect, it wasn’t quite a win for Harington.

“My family does April Fool’s. Her family doesn’t do April Fool’s,” Harington explained. “After that, she was in tears. And I was there going, ‘April Fool’s.’ It didn’t go down well.” In fact, although it was a successful prank, it doesn’t sound like he’s converted Leslie to the joys of April Fool’s in the slightest. “She pretty much told me if I did it ever again, that would be it, and I think that’s marriage included,” he said.

The couple, who met on the Thrones set while filming in Iceland, announced their engagement at the end of September. 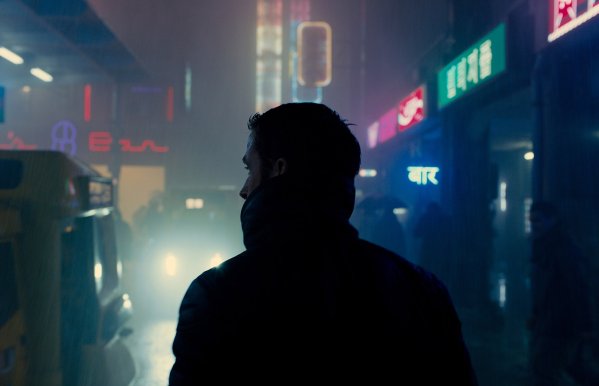 The Internet Wants to Be in a Serious Relationship With Ryan Gosling's Jackets
Next Up: Editor's Pick