Pottermore Just Dropped Important Fantastic Beasts and Where to Find Them News. One Name Stands Out.

The new Fantastic Beasts and Where to Find Them movie may not be slated to hit theaters until Nov. 16, 2018, but exciting news about the second installment in the five-film franchise has already begun to drop.

According to Pottermore, there have been a number of recent cast additions to the film, including the one and only Jessica Williams — a.k.a. birthday-sharer and new best friend of J.K. Rowling. The Daily Show alum took to Twitter Friday to express her excitement over the role.

“HELLO THERE,” she wrote. “I AM SCREAMING BECAUSE I AM GOING TO BE IN FANTASTIC BEASTS.”

There’s no word yet on who exactly Williams will be playing, but she will certainly be in good company. Also joining the cast is Brontis Jodorowsky as Nicolas Flamel, Wolf Roth as Spielman, Victoria Yeates as Bunty, Derek Riddell as Torquil Travers, Poppy Corby-Tuech as Rosier, Cornell S John as Arnold Guzman and Fiona Glascott. 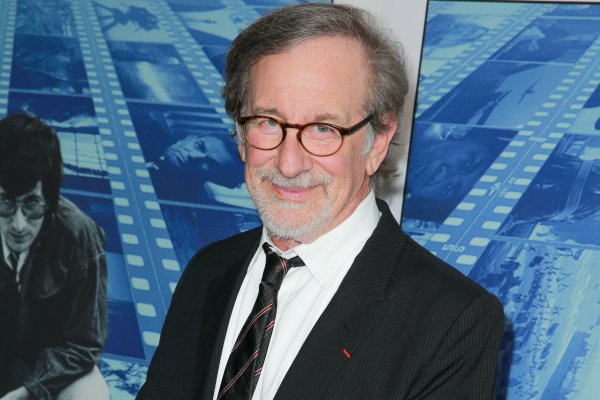