ICAN was a vital actor in bringing the Treaty on the Prohibition of Nuclear Weapons to the United Nations, where it was signed by 122 countries. The accord was largely symbolic as none of the world’s nuclear-armed nations signed it.

The Oslo-based Nobel committee said on Friday that ICAN “is receiving the award for its work to draw attention to the catastrophic humanitarian consequences of any use of nuclear weapons and for its ground-breaking efforts to achieve a treaty-based prohibition of such weapons,” as it warned of the current increased risk of a nuclear conflict.

“The next steps towards attaining a world free of nuclear weapons must involve the nuclear-armed states,” it continued. “This year’s Peace Prize is therefore also a call upon these states to initiate serious negotiations with a view to the gradual, balanced and carefully monitored elimination of the almost 15,000 nuclear weapons in the world.”

In a Facebook post shortly after the announcement, ICAN said it was a “great honor” to receive the prize. “This is a time of great global tension, when fiery rhetoric could all too easily lead us, inexorably, to unspeakable horror. The spectre of nuclear conflict looms large once more. If ever there were a moment for nations to declare their unequivocal opposition to nuclear weapons, that moment is now.”

“This award shines a needed light on the path the ban treaty provides towards a world free of nuclear weapons,” they concluded. “Before it is too late, we must take that path.”

The prize, established in 1901, is awarded annually to the person or organisation that has “done the most or the best work for fraternity between nations, the abolition or reduction of standing armies and for the holding and promotion of peace congresses,” according to the will of its founder, Swedish industrialist Alfred Nobel.

Last year, the Nobel Peace Prize was awarded to Juan Manuel Santos, the President of Colombia, for his role in bringing to an end the country’s 50-year war with the Revolutionary Armed Forces of Colombia (FARC) insurgency. 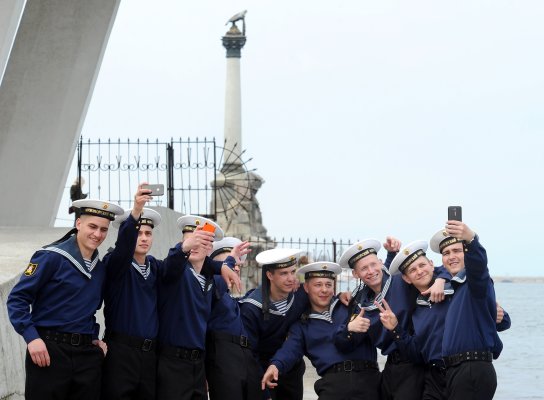