40% of Cancers Are Linked to Being Overweight

The rate of new cancer cases has decreased in the United States since the 1990s. But increases in overweight- and obesity-related cancers—which now account for 40% of all U.S. cancers—are likely slowing that progress, according to a new report from the Centers for Disease Control and Prevention (CDC).

In 2014, about 630,000 Americans were diagnosed with a cancer associated with excess body weight. Based on a review of more than 1,000 studies, the International Agency for Research on Cancer has identified 13 such cancers: esophageal, colorectal, endometrial, gallbladder, stomach, kidney, liver, ovarian, pancreatic, thyroid and postmenopausal breast cancers, as well as meningioma and multiple myeloma.

The new analysis, published in the CDC’s Morbidity and Mortality Weekly Report, reviewed data from 2005 to 2014 on cancer rates in the United States. During that time, the rates of non-obesity-related cancers declined by 13%.

Rates of colorectal cancer diagnosis also declined from 2005 to 2014, likely because an increase in screenings has allowed for more abnormal growths to be found and removed before developing into full-blown cancer. When colorectal cancer rates were removed from the equation, however, the rate of other obesity-related cancers increased by 7%.

Carrying around extra weight is believed to fuel cancer growth in a number of ways. It increases inflammation throughout the body and alters levels of insulin, sex hormones, and growth hormones, all of which may trigger cancer cells to grow rapidly and uncontrolled.

About two-thirds of the people diagnosed with obesity-related cancers in 2014 were between ages 50 and 74, and rates were higher among women than men—“partially because endometrial, ovarian, and postmenopausal female breast cancers accounted for 42% of overweight- and obesity-related cancers,” the authors wrote in their paper. Rates were also highest in the Northeast, compared with other geographic regions.

“Observational studies have provided evidence that even a 5-kg (11 pound) increase in weight since early adulthood is associated with increased risk of overweight- and obesity-related cancers,” they write. They do point out, however, that their report only tracked diagnosis of obesity-related cancers; it did not estimate how many of those specific cases were actually attributable to being overweight or obese.

About two-thirds of adults in the United States are overweight or obese, defined as having a body mass index of at least 25 or at least 30, respectively. These people are nearly twice as likely as healthy-weight people to develop esophageal, stomach, liver and kidney cancer, they authors write in their paper, while obese people are approximately 30% more likely to develop colorectal cancer. 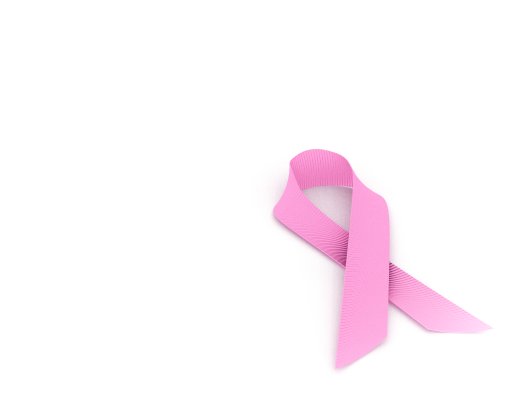 Breast Cancer Deaths Drop Nearly 40% In the U.S.
Next Up: Editor's Pick