Read TIME's Original Report on the Death of Che Guevara

These days, as his face gazes out from t-shirts, murals and dorm-room posters around the world, it could be easy to think that Che Guevara — or, more commonly, simply Che — is more of an idea than a man. But he lived a human life which, as all lives must, came to an end 50 years ago, on Oct. 9, 1967.

Che had grown up in Argentina under the dictatorship of Juan Peron and had wanted to become a doctor before the ideals of communism and the revolution in Cuba drew his full attention in the 1950s. After he helped Fidel Castro come to power there, he served a number of roles within the Cuban leadership before the two men had what TIME would call a “bitter doctrinal dispute” in the mid-1960s. Che left the island, declaring that he had accomplished his duty to the Cuban revolution and that it was time for him to go to the assistance of that cause in “other lands of the world.”

But he soon found that revolutions he encouraged in South American nations would not come easy. Those who held power would fight hard to maintain it, and many peasants were not eager to turn to communist guerrilla movements as an alternative. And so, in mid-1967, he found himself hunted down in Bolivia, as TIME reported soon after:

Che’s body was taken to a hospital in the town of Vallegrande for examination and embalming. Though the army would claim that there had been no execution, doctors confirmed that he had died a day after his capture, not during the raid. He was laid in state for locals to observe that it was really him, and then he was cremated.

“His execution in Vallegrande at the age of 39 only enhanced Guevara’s mythical stature,” Ariel Dorfman noted decades later when he was included in TIME’s list of the most influential people of the 20th century. “That Christ-like figure laid out on a bed of death with his uncanny eyes almost about to open; those fearless last words (‘Shoot, coward, you’re only going to kill a man’) that somebody invented or reported; the anonymous burial and the hacked-off hands, as if his killers feared him more after he was dead than when he had been alive: all of it is scalded into the mind and memory of those defiant times.” 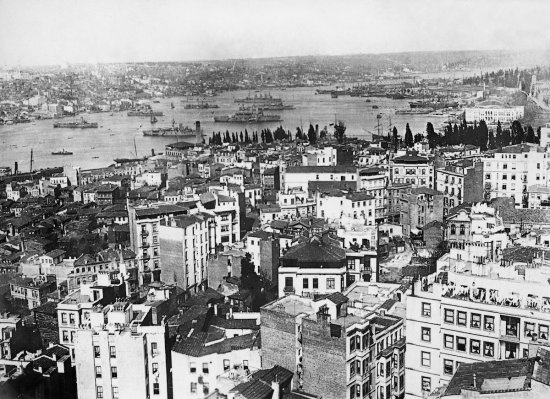 How an Outlaw Became the 'Turkish Lawrence of Arabia'
Next Up: Editor's Pick