Tom Petty‘s legacy as a musician has been keenly felt in the days following his unexpected death on Monday, with many artists coming forward to pay homage to the musical icon, including country star-turned-pop princess Taylor Swift.

In an interview with Rolling Stone, Swift shared that Petty’s skills as a songwriter and a guitarist inspired her to pick up a guitar and provided her with a blueprint for how to write songs.

“To me, Tom Petty represented a kind of songwriting I idolized: complex simplicity,” she said. “It said so much in the lyrics, the concepts, the stories, the message, the nuances…but always brought you back to a hook that got stuck in everyone’s head. He motivated thousands of guitarists to learn to play just because they wanted to be able to play ‘Free Fallin’.’ Count me as one of them.”

This isn’t the first time that Swift has shown admiration for Petty; in 2009, Swift recorded a cover of Petty’s “American Girl” while on her Fearless tour. 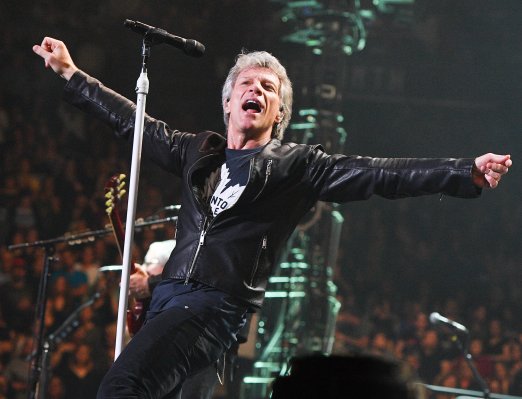 Rock and Roll Hall of Fame 2018 Nominees Announced
Next Up: Editor's Pick